The concept of development of the historical center of Kaliningrad 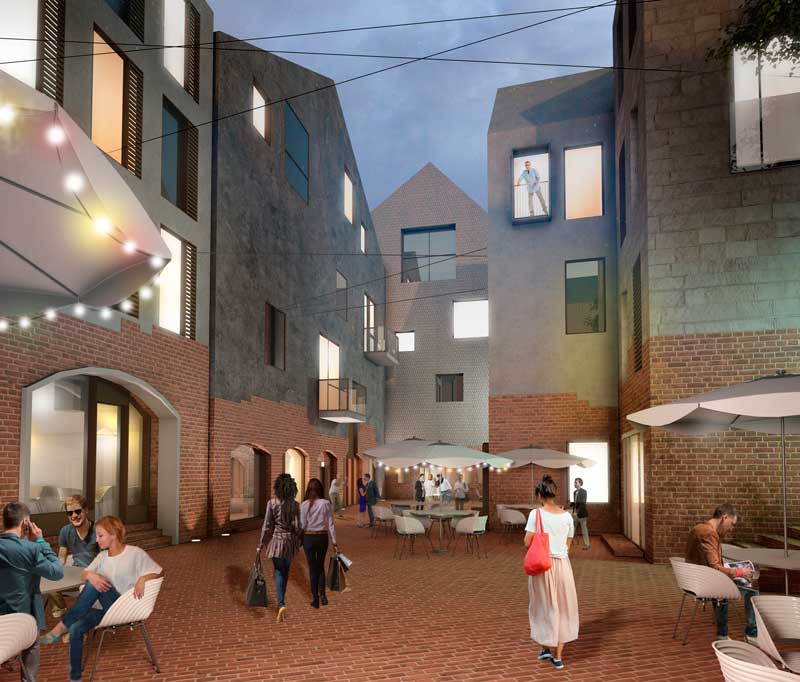 The ancient königsberg (since 1946, Kaliningrad) was wiped off the face of the earth in the years 1944-46. In its place was built a new city, but in the heart of the experiment in writing the history from scratch have failed. Wasteland on the site of destroyed Royal castle (XIII century) and, next door, is unfinished bulk of the Council House (1970-1980s) to this day testify to the broken ties of time in urban history of Koenigsberg – Kaliningrad.

The authors of the concept of "Königsberg | Kaliningrad: Topology of continuity" oppose the cloning of the monuments of the past and the demolition of the Soviet legacy. In their opinion, the new centre should be established on the basis of historical planning structure with playing the scale and nature of the lost land, and not its formal stylistic features.

The dull monotony of standard construction they oppose environmental polyphony of old Koenigsberg, which consisted of a dissimilar character of urban places (Altstadt, Lastadia, suburb, Lomza, etc.). To restore their individuality designed the building regulations for each zone. The most stringent regulations were written to the Altstadt, where two-meter "cultural" layer of buried foundations and basements of old houses. After excavation and archaeological research at the ruins of their new buildings are being erected.

The key space of the center is the waters of the Pregel river Kneiphof island (Kant island) in the middle, the landscape of the Park stands the Gothic Cathedral of the XIII century. Buildings on the banks of the river formed a cascade, with an increase in height and scale characteristics from the waters to the mainland. For a new chamber building on the banks of the Pregel stand wall micro-districts of the Soviet period. Thus, in the centre of Kaliningrad, formed a kind of "hollow" with wide open panoramas of long perspectives, the roll call of landmarks and scenic superposition of visual connections.

But dominates in the urban landscape, as before, the Royal mountain. New social, business and entertainment and cultural complex of the Royal mount – megastructure, containing a theatre and a Museum, conference centre and shops, offices, showrooms and library. Through the platform 15 meters high, filled with a variety of features that "grow" the volumes of the Council House and the new Theatre. The theatre is erected in the courtyard of the Royal Palace, occupies the whole of its area, but does not deal with the historic walls. Surrounding new theatre building ground floor of the castle covered with a glass roof and accommodates the Museum of the history of Kaliningrad. 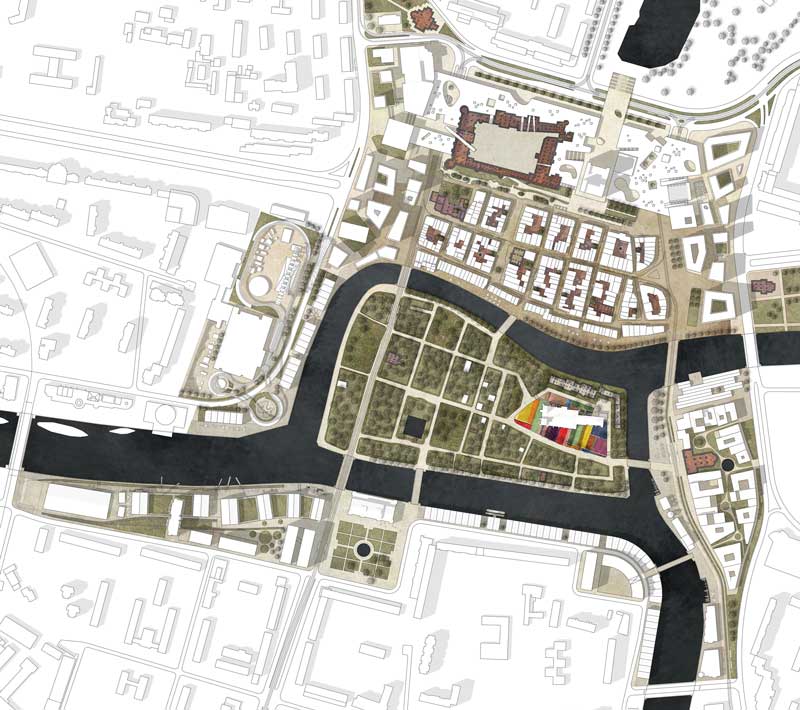 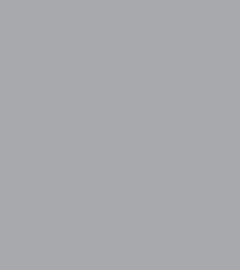